Cannabidiol, or CBD, is the second most common cannabinoid found in cannabis. Unlike its euphoric sister, THC (or tetrahydrocannabinol), CBD plays it cool, offering relaxing, non-intoxicating effects that lend themselves to a variety of personal and medicinal uses. Because CBD lacks the stoney side effects typical of high-THC strains, it’s a great choice for patients needing to keep a clear head while treating pain, nausea, headaches, stress, anxiety, muscle spasms, epilepsy, and more.

It’s clear that many people have experienced the upsides of CBD, but with so many high-CBD strains hitting the market today, it can be difficult to choose the one for you. Here, we’ll go over what it means for a strain to be high in CBD along with identifying which high-CBD strains are the most popular and easy-to-find based on our users.

What does it mean for a strain to be high in CBD?

CBD stands for cannabidiol, a non-intoxicating cannabis molecule with a variety of anecdotal and studied benefits. Strains high in CBD are popular with users for help with:

Here are the top picks from our users: 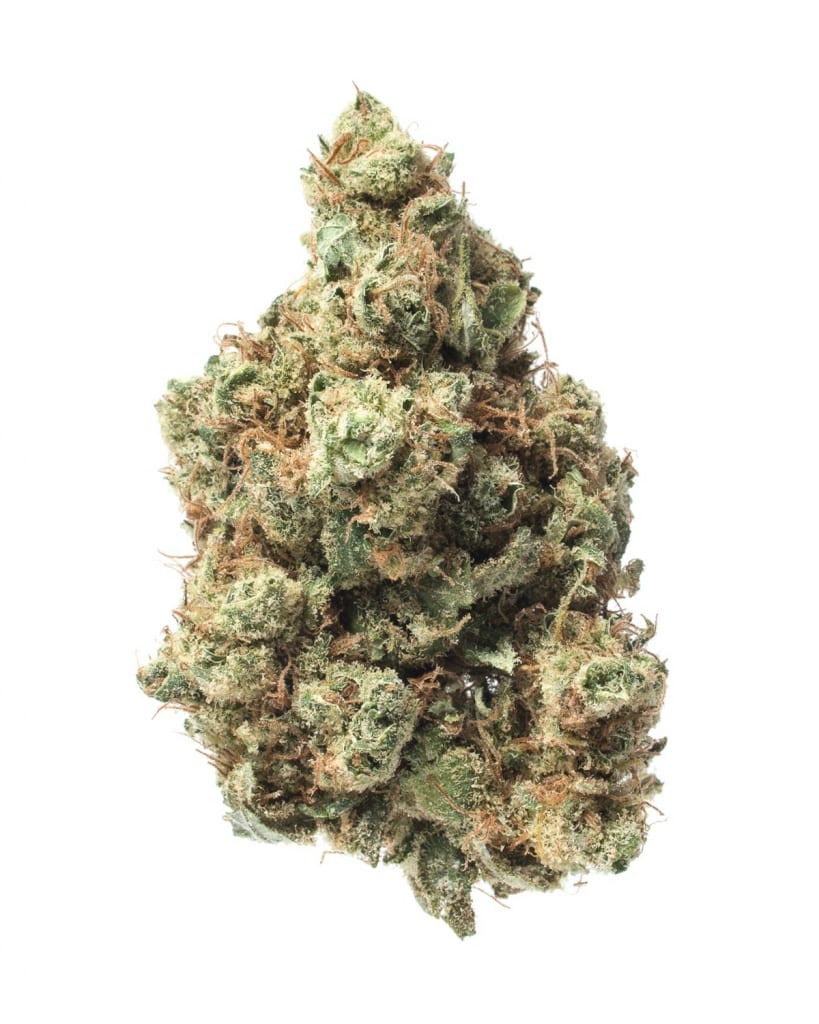 A relative to Hawaiian sativa strains, Maui lives up to its tropical reputation. The musky overtones for this easy sativa are complemented by its fruity aftertaste and floral aroma. Maui tends to be very relaxing and delivers a slow cerebral sensation that becomes more prominent over time. 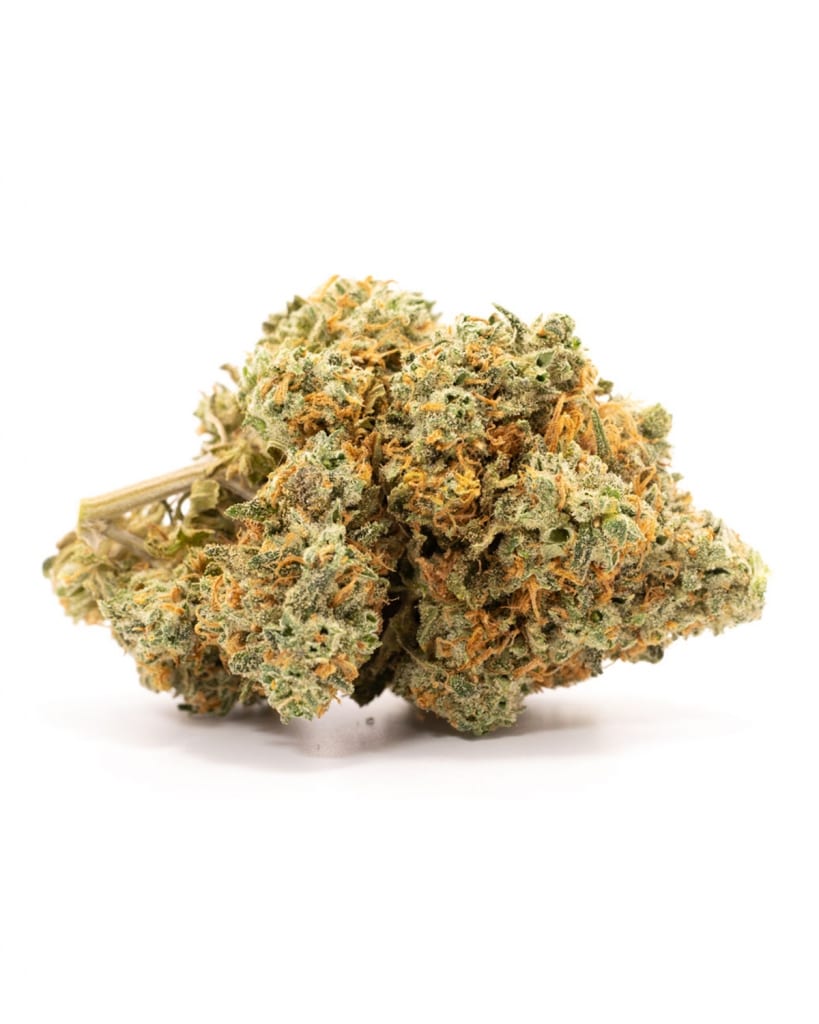 Pineapple Express combines the potent and flavorful forces of parent strains Trainwreck and Hawaiian. The smell is likened to fresh apple and mango, with a taste of pineapple, pine, and cedar. This potent hybrid provides a long-lasting energetic feeling, perfect for productive afternoons and creative escapes. 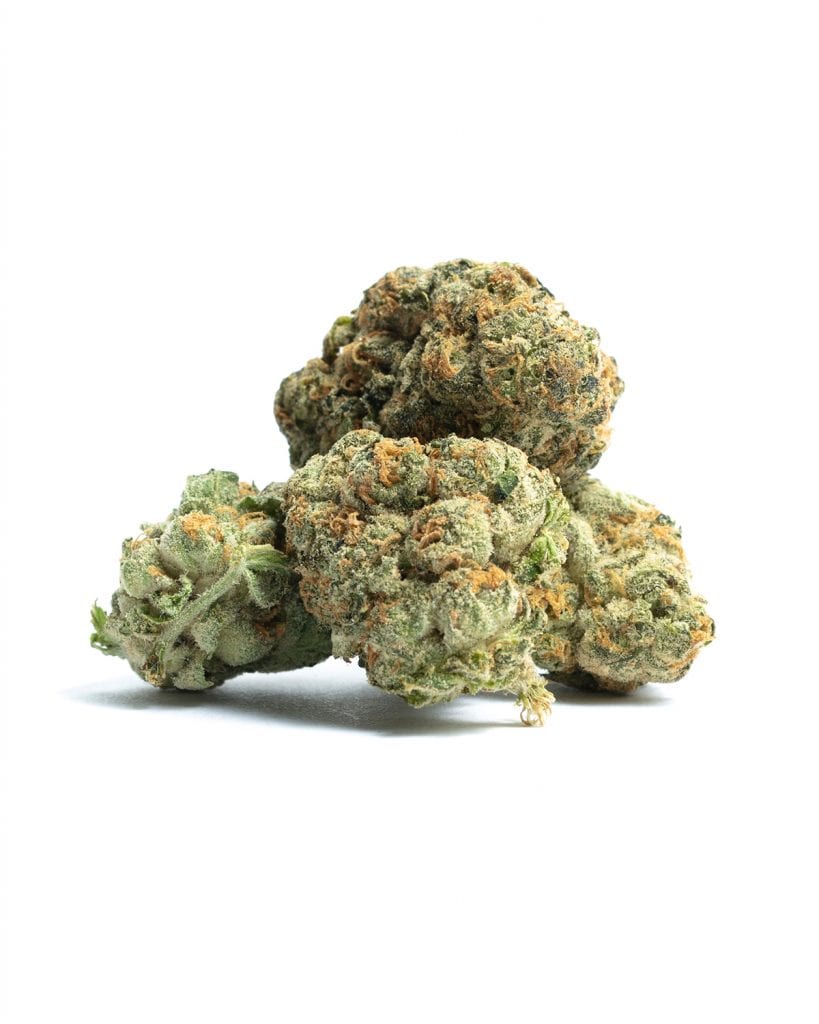 Bubba Kush is an indica strain that has gained notoriety in the US and beyond for its relaxing effects. Sweet hashish flavors with subtle notes of chocolate and coffee come through on the exhale. Bubba Kush exhibits a distinctive, bulky bud structure with hues that range from forest green to pale purple.

Bubba’s stocky plant stature and bulky bud structure suggest Afghani descent, but its genetic origins aren’t certain. The breeder whom this strain was named after states that Bubba Kush emerged just after 1996, when an OG Kush pollinated an unknown indica strain obtained in New Orleans. The mother plant was supposedly Northern Lights, but the genetically ambiguous indica was simply called “Bubba.” Bubba Kush has flourished from its California roots ever since. 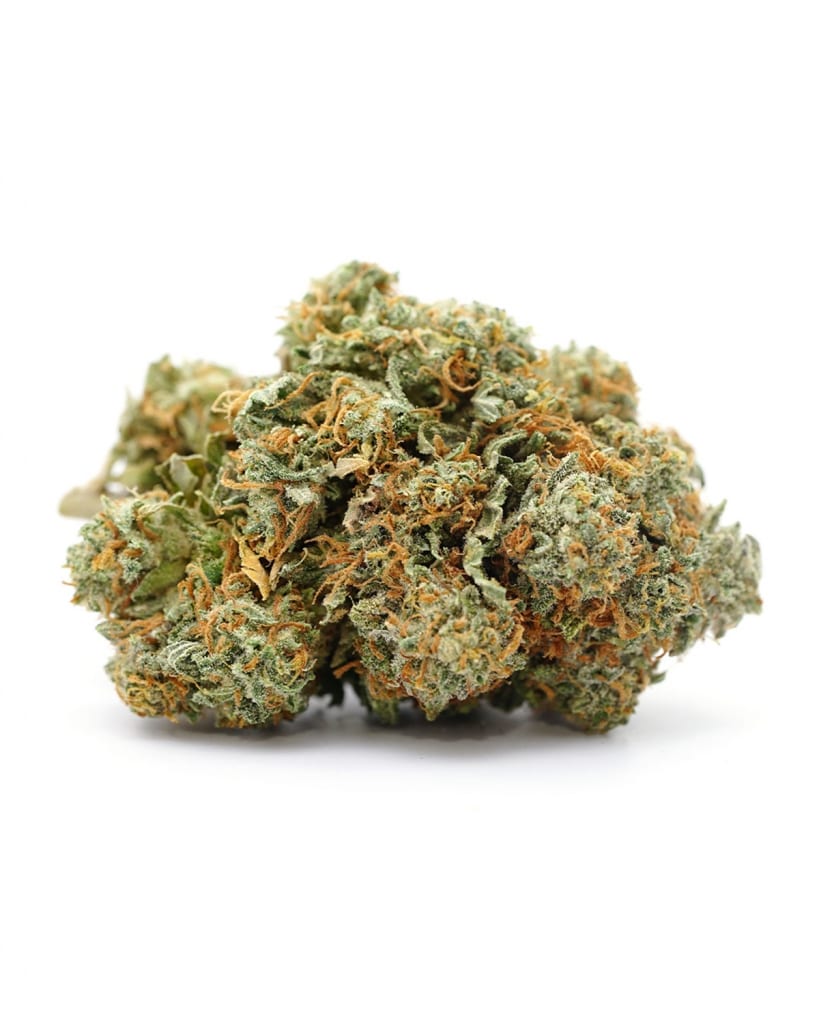 Chemdawg has developed quite the name for itself over the years. Between its mysterious origin, ambiguous genetics, and the plethora of successful crosses the strain has produced, Chemdawg has practically secured itself a permanent place in the cannabis hall of fame. The original source of powerhouse strains like Sour Diesel and OG Kush, Chemdawg is known for its distinct, diesel-like aroma. Pungent and sharp, you’ll be able to smell this strain from a mile away. 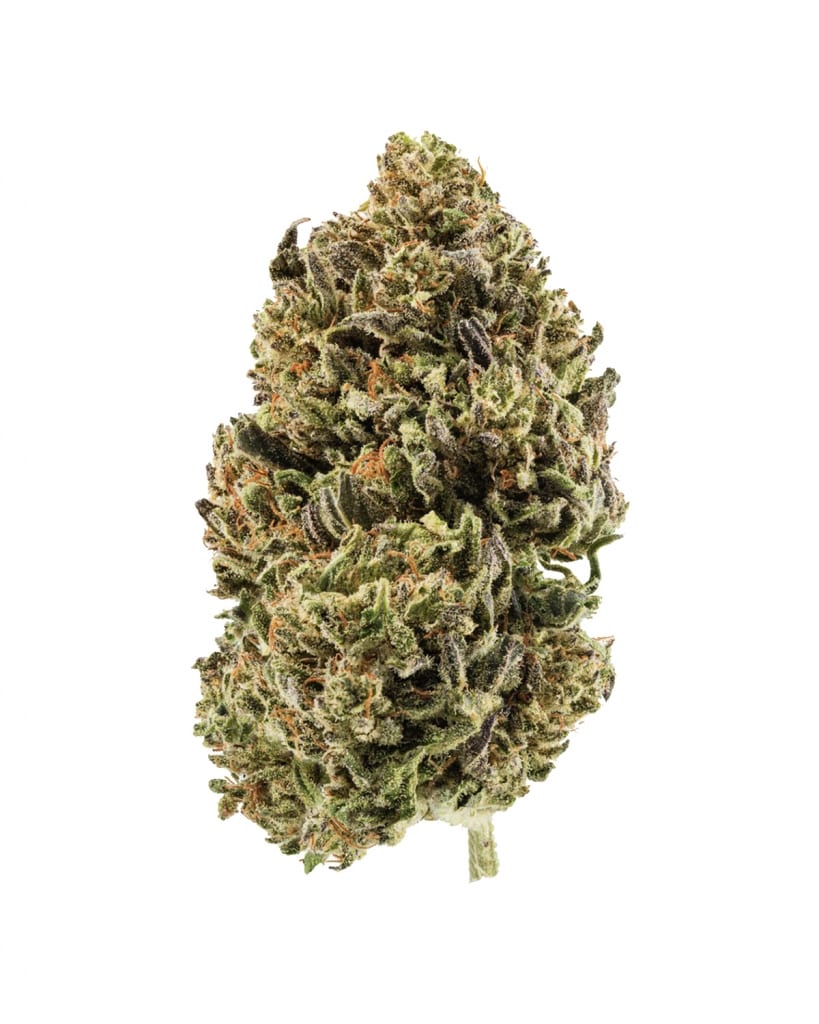 Bred in Oregon, Suver Haze is a cross between Suver #8 and Early Resin Berry. Typically high in Myrcene and B-Caryophyllene, hitting the nose with black pepper and sweet fruits, Suver Haze is best used for helping re-balance sleep cycles, relaxation, and body soreness. Bred to grow under a variety of conditions and climates, Suver Haze’s strong genetics have made it a favorite among cbd hemp flower enthusiasts across the country. 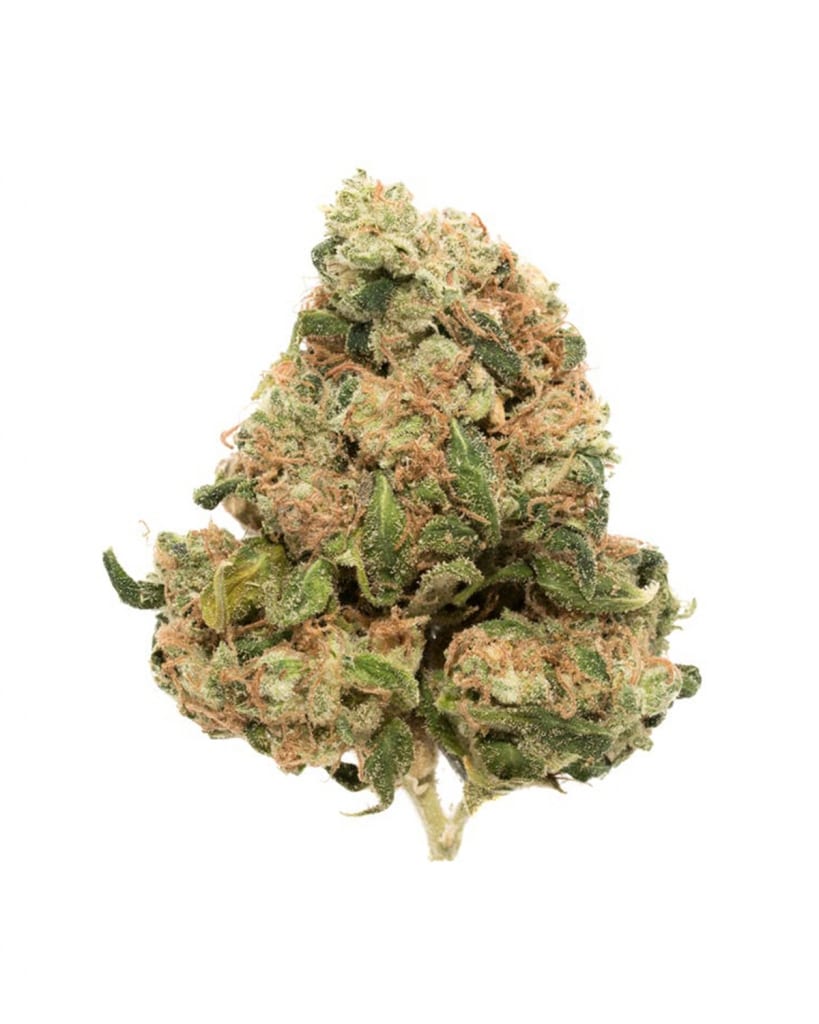 Sour Diesel is an invigorating sativa-dominant strain named after its pungent, diesel-like aroma. This fast-acting strain delivers energizing effects that have pushed Sour Diesel to its legendary status. This strain took root in the early ’90s, and it is believed to have descended from Chemdawg 91 and Super Skunk. 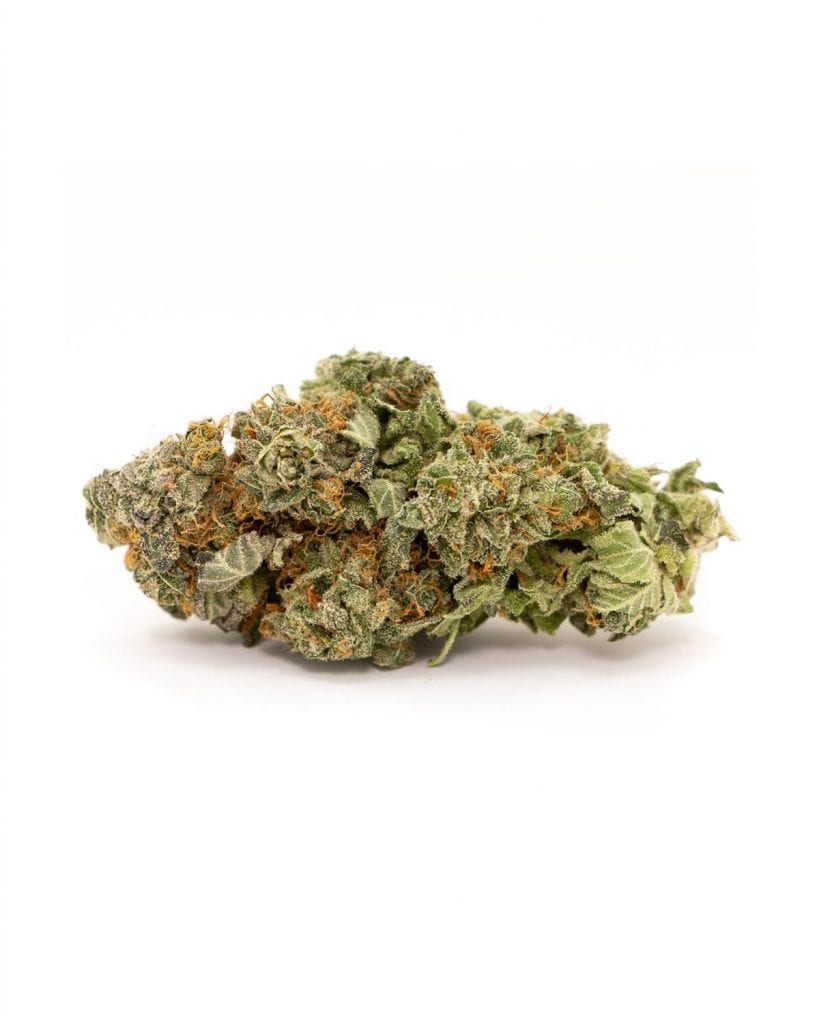 Sour Space Candy is a CBD dominant cultivar that crosses Sour Tsunami with Early Resin Berry. The CBD heavy Sour Tsunami grows strong and has a flavor profile similar to GG4 and Sour Diesel, while the Early Resin Berry brings even more sour flavors to the mix. Dense buds are multicolored, showing purple, orange, and green hues. With Sour Space Candy’s enticing terpene profile, this might be your new favorite CBD strain. 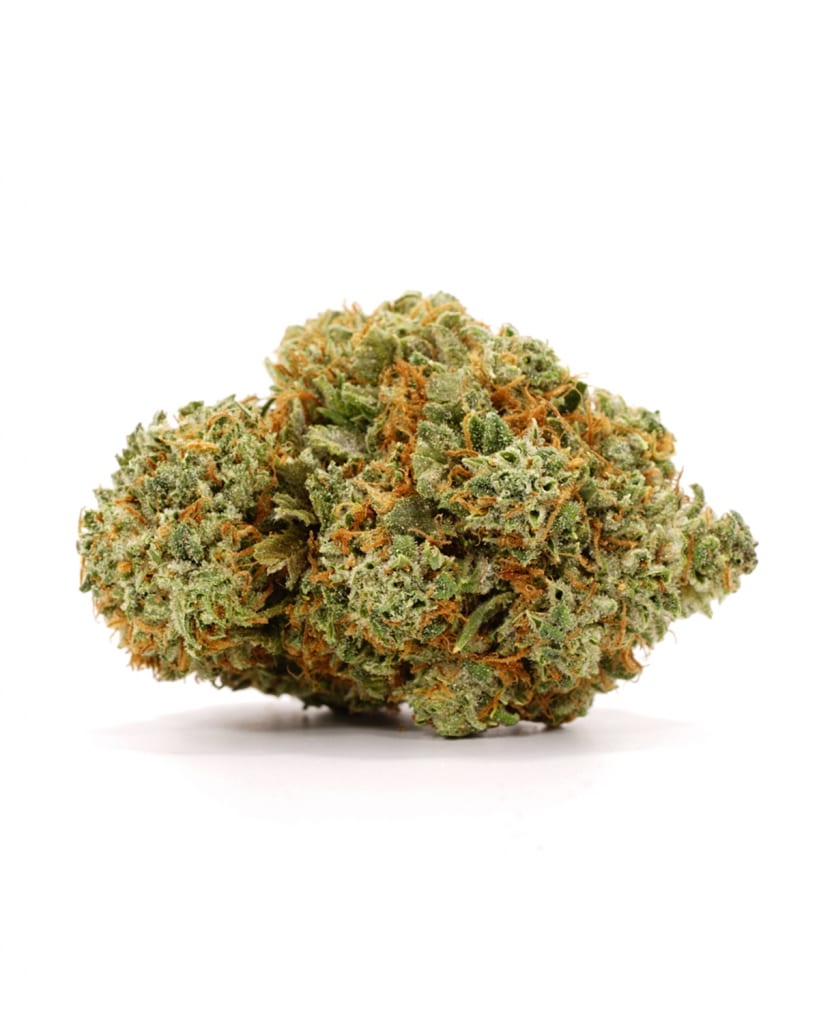 Jet Fuel, also known as G6, from 303 Seeds is the ultimate cross of some of the most renowned Diesel strains. The name Jet Fuel isn’t purely devoted to the sweet, pungent aroma of diesel fumes that this hybrid strain exudes, but also provides a great state of relaxation. 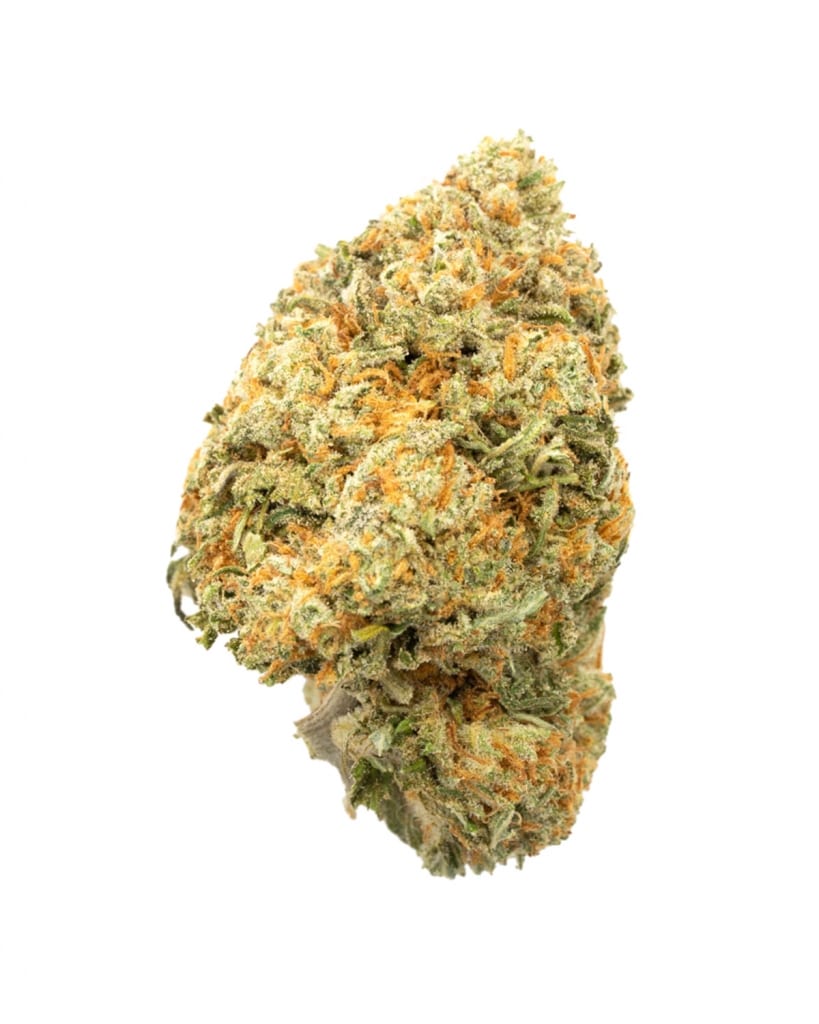 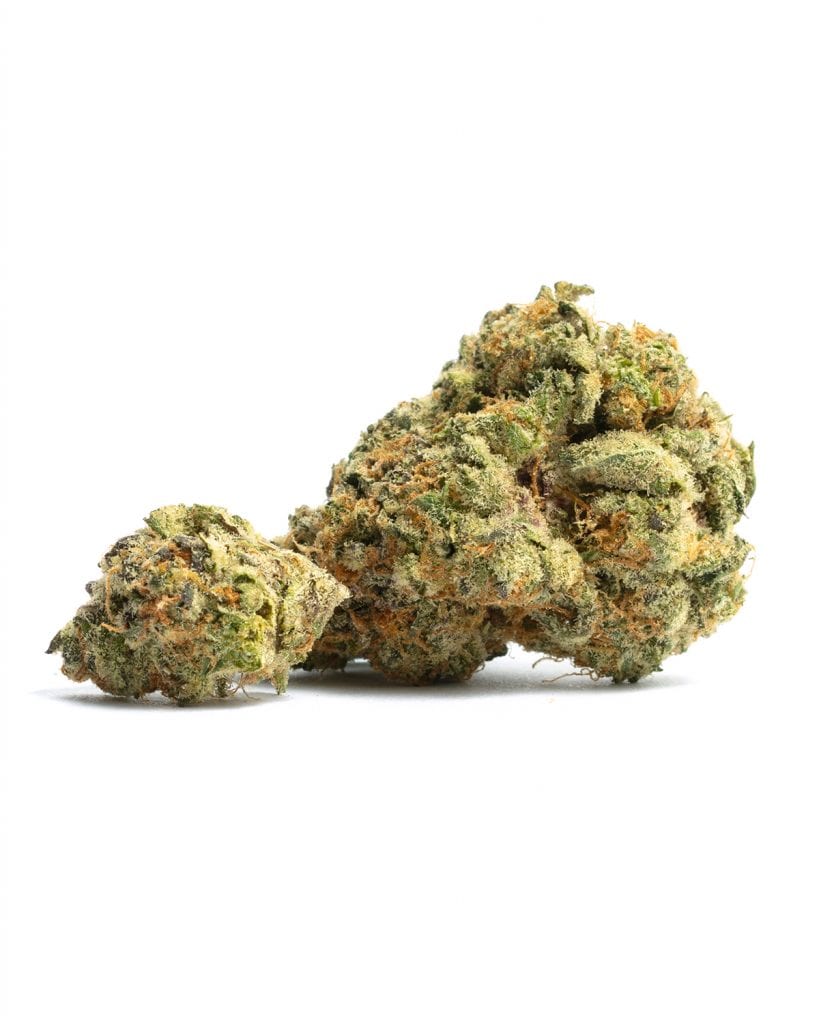 Named for the largest planet in our solar system, Jupiter OG has a big impact on its users. Not only does this indica boast one of the highest yields of the planetary strains, it’s also fast-acting and extremely potent. Known for its particularly dense nugs with an abundance of reddish hairs. This strain features a pungent fuel smell and overpowering taste. Great for people looking for relief from insomnia or pain.